With application by the FASC (Chinese NSA) to the FIA (FIA), Zhuhai was approved to hold the BPR Global GT Series race on its 4.1 km street circuit, the first international race event in China. 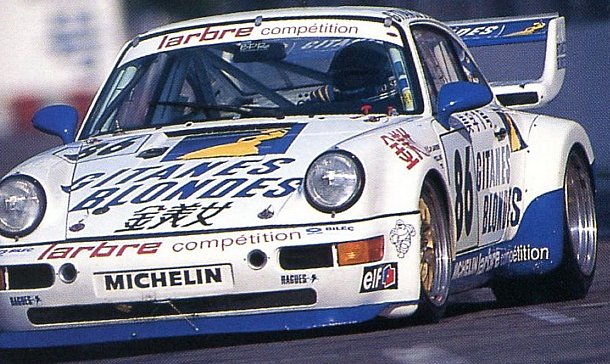 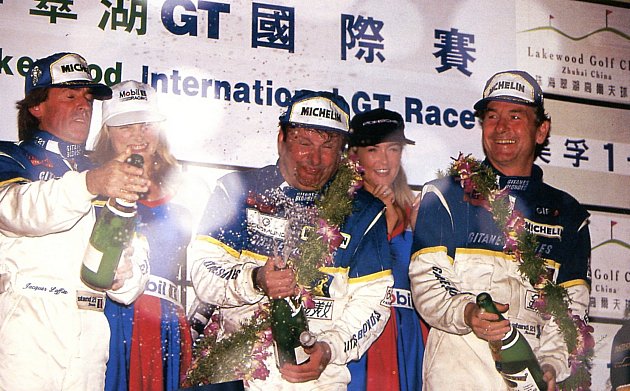