In 1995, ZIC organized the Shell International Motor Race in Zhuhai, China in November. The attendance doubled to about 200,000. 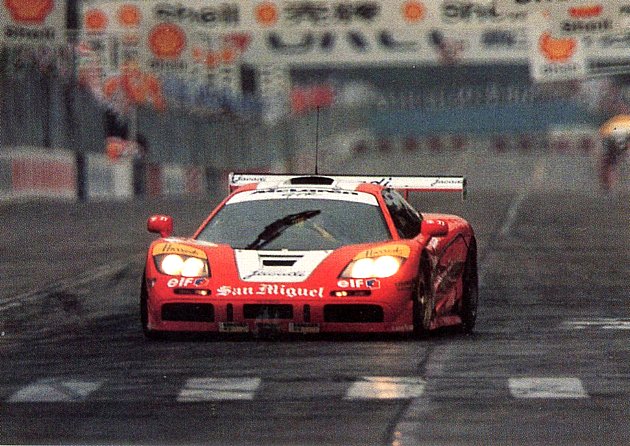 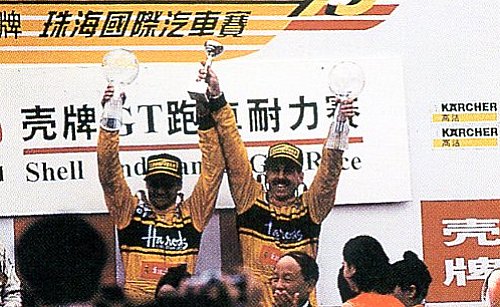 With CCTV, Guangdong TV and satellite television coverage, they allowed more than 50 million viewers to see the grand event.