From 30 April to 3 May, World Endurance Championship – Zhuhai 6 Hours was held. 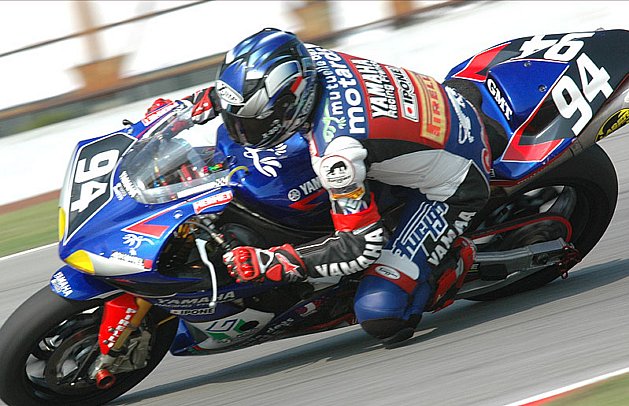 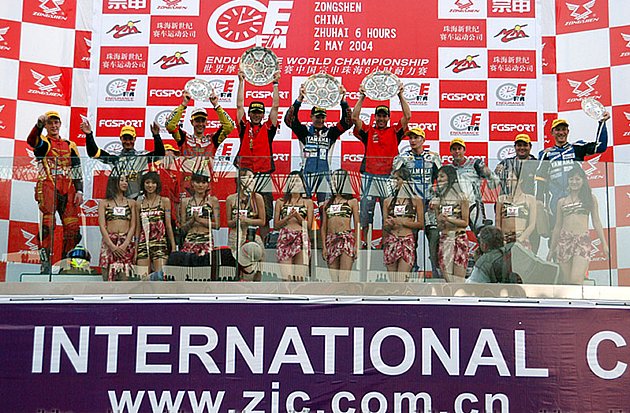 Back into the embrace of international events, not just allows ZIC to be exposed internationally but also allows the world to know more about ZIC. 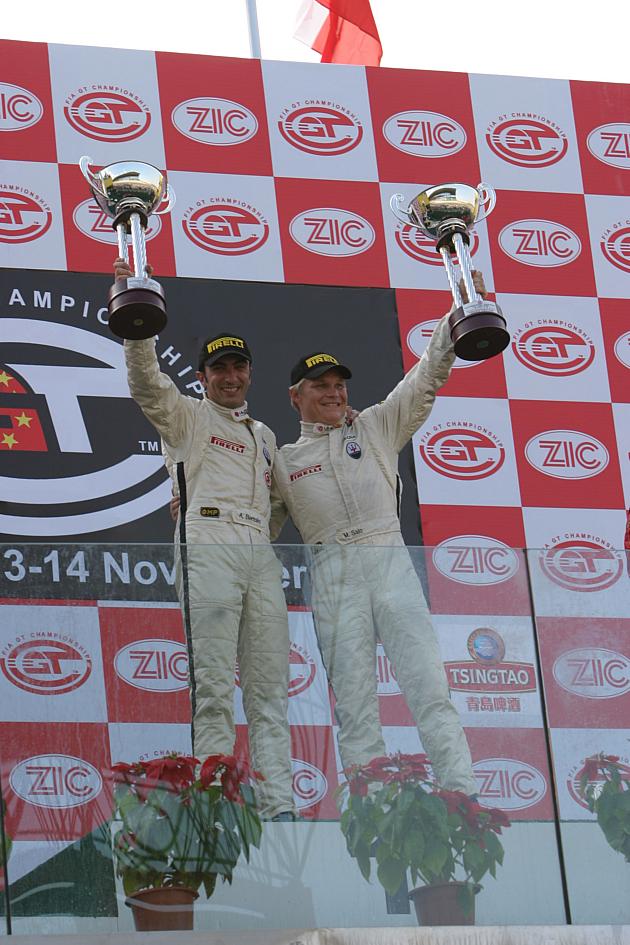 The FIA GT Championship race was won by Andrea Bertolini and Mika Salo in their Maserati MC12.