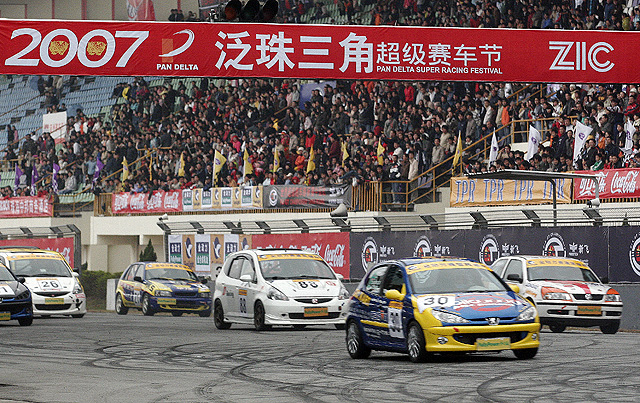 The Pan Delta Super Racing Festival retains Frestech as its title sponsor. Three events were held throughout the year and these attracted a lot of fans. 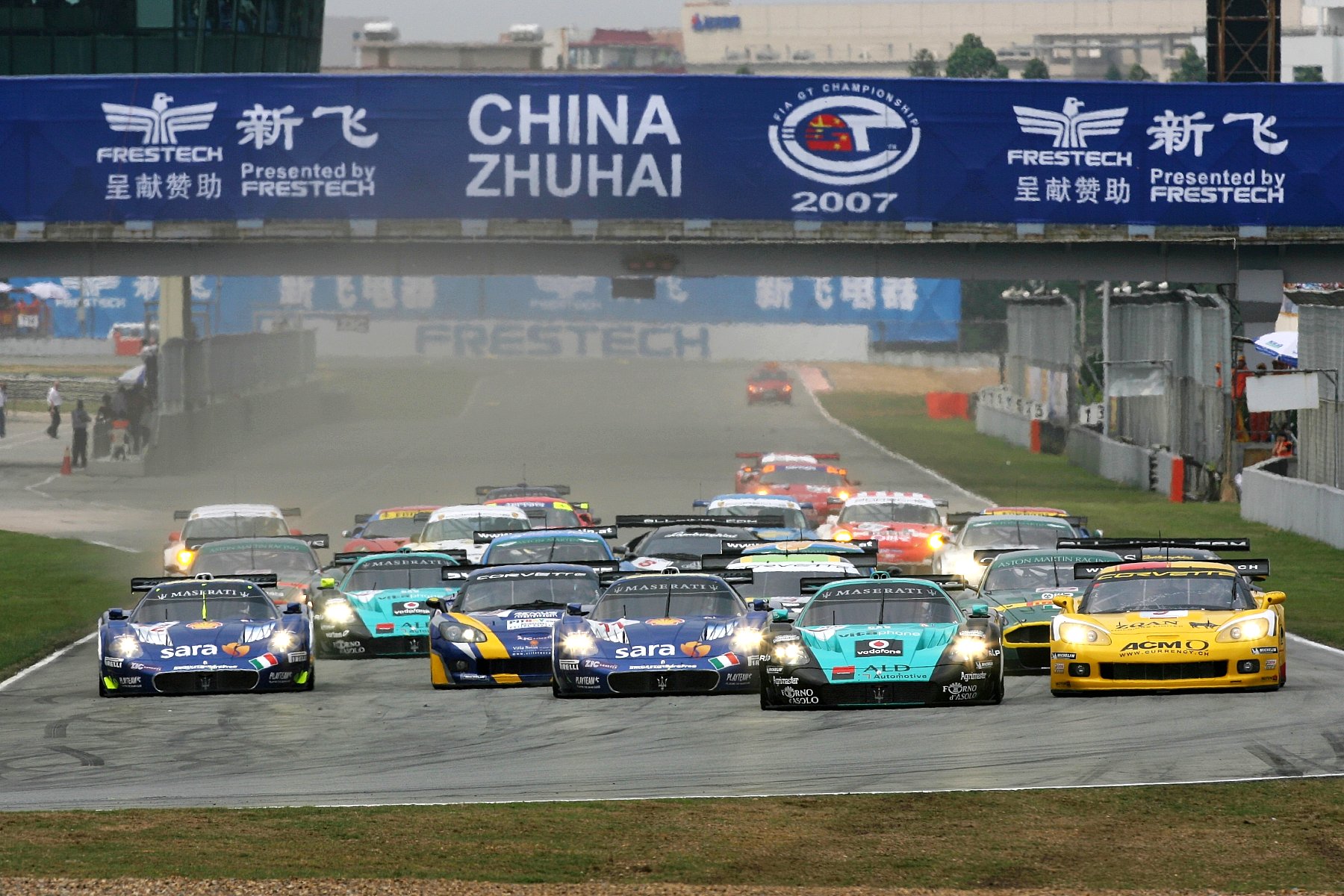 FIA GT Championship was held successfully in March with Frestech as a presenting sponsor.

ZIC and China Motorcycle Sport Association (CMSA) reached an agreement to be joint-organizers for the new China Superbike Championship (CSBK). In its first year, four races are held in Zhuhai, Shanghai Tianma, Beijing Goldenport and Zhuhai again. China finally has a motorcycle championship that connects with the international scene. 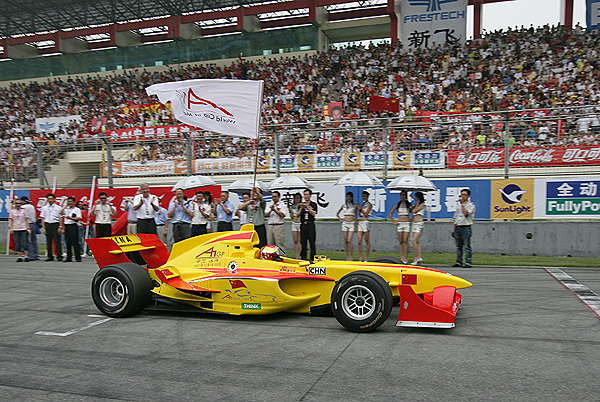 A1 Grand Prix World Cup of Motorsports - Zhuhai, China race event was launched at Pan Delta in September in front of a packed grandstand. 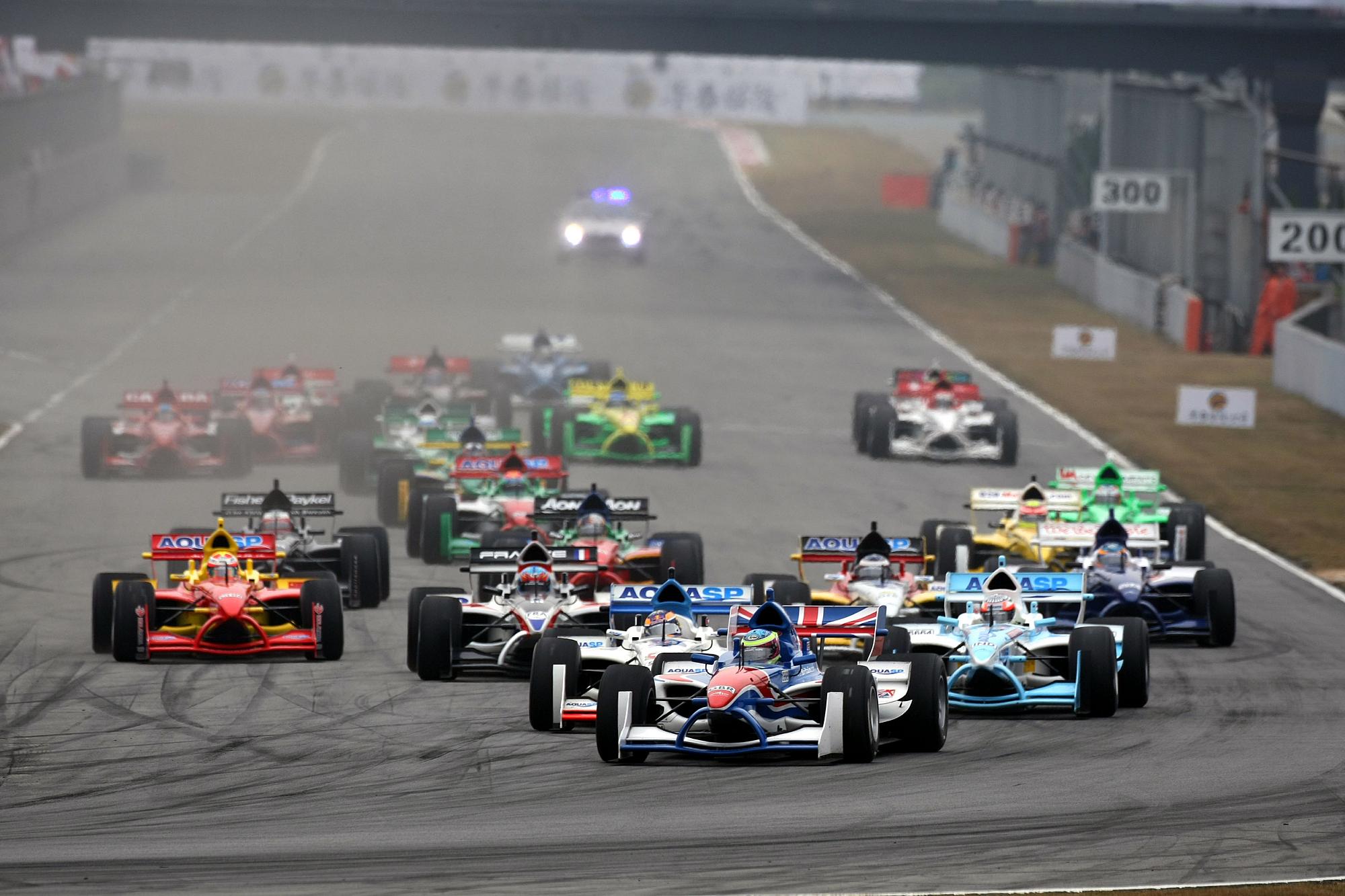 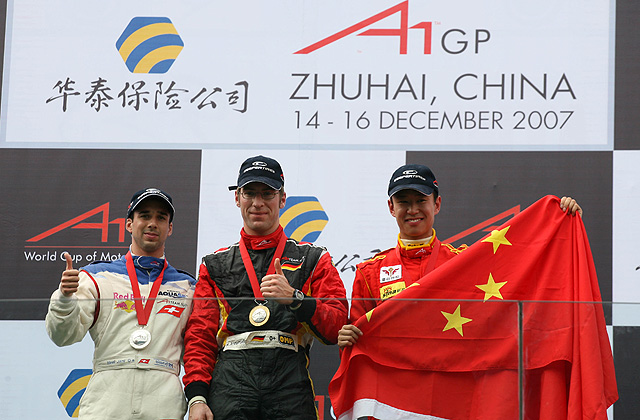 On 14-16 December, Zhuhai International Circuit ushered in a new era with A1 Grand Prix World Cup of Motorsport. A fully packed grandstand cheered for the A1 Team China, Chinese driver Cheng Chong-Fu achieved third place and got on the podium in the sprint race, to the delight of the local fans.