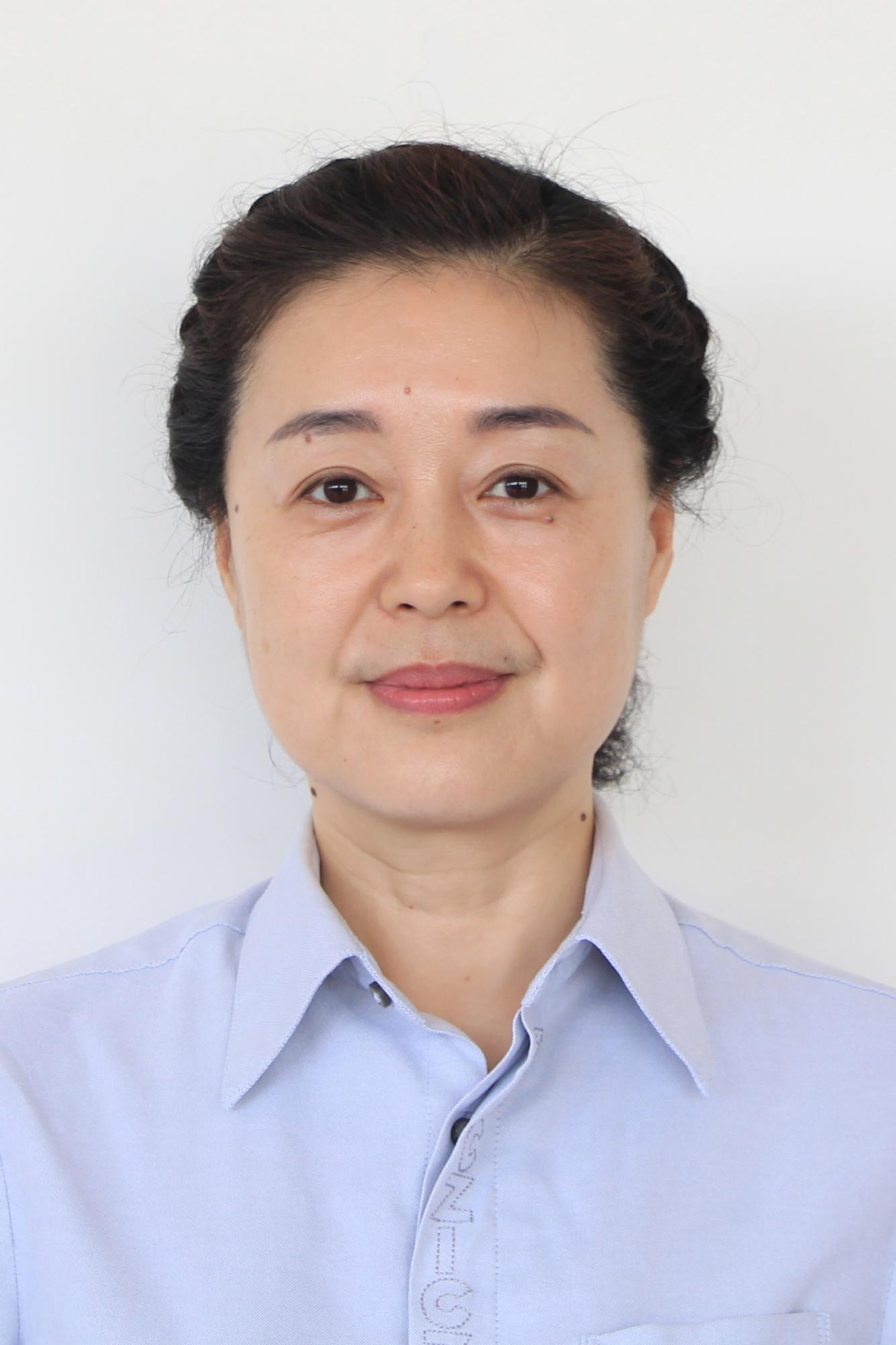 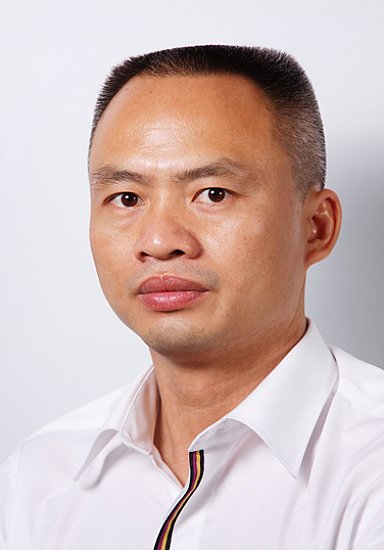 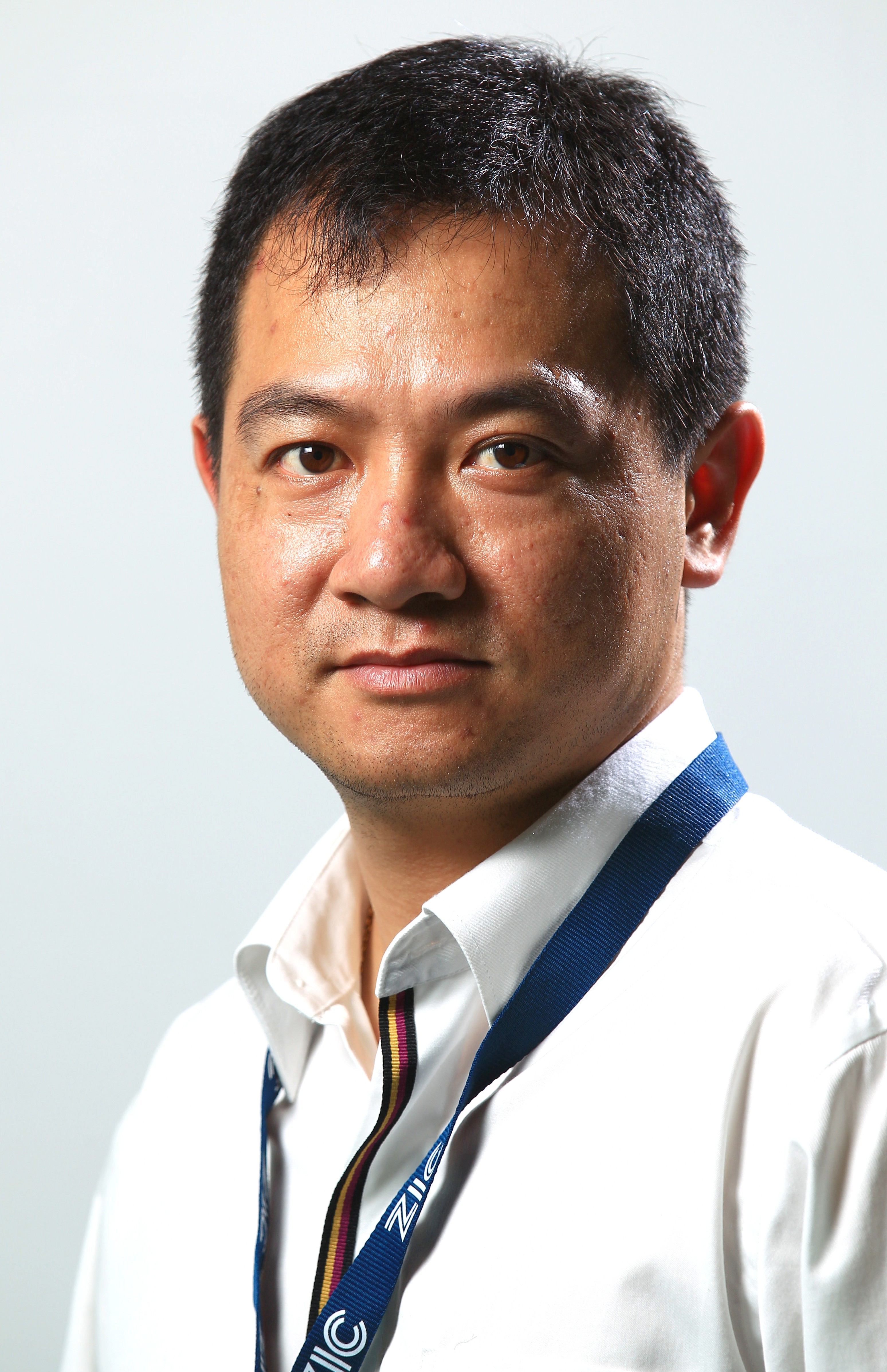 With 14 years experience in the banking industry, Mr. Zhan joined Zhuhai International Circuit Ltd. at the beginning of 2001. As Board Director and Deputy General Manager of ZIC for nearly 9 years, he has participated in formulating and operating all the races during this period. He has a unique view on Chinese motorsports and his strength lies in resource integration and company internal management. Mr. Zhan has been appointed Chairman in November of 2009.

Malaysian-Chinese. With many years of  valuable experience in major corporations at New Zealand, Singapore,the USA and later in the project of Zhuhai International Circuit, Ms. Cynthia Lim has comprehensive, in-depth and international experience in finance, executive and integrated management. Her expertise is financial and strategic planning, business development and internal resources integration. She is currently the Vice Chairman of the Board of Zhuhai International Circuit Ltd.

One of the true pioneers of Chinese motor sport, Stewart, in 1997, partnered with Elf and Renault of France to bring “Formula Campus” (a junior formula) to China, established Formula Racing Development Ltd (FRD Motorsports). At the same time he setup the first ever racing school in China and organized China’s first formula racing series.

He maintains good ties with the FIA (International Automobile Association), FIM (International Motorcycle Association), other race organizers and promoters, the media and other industry professionals. In 2005, he began the process to plan, organize, operate and promote the “Pan Delta Super Racing Festival”. In just three short years, Pan Delta has become a successful example of motorsport event operation for the rest of the country to follow.

In 2007, Stewart established China Superbike Championship, beginning the all new commercial era for motorcycle sports in China. His effort in the preceding years has earned him the “Man of the Year” title at the Chinese Autosport Annual Gold Awards in 2008. In 2011, at the 6th China Autosports Awards, Stewart received the "Promoter of the Year" award; in the same year, he also received the "Motorsport Operator of the Year" award.

Ms. Teng  joined Zhuhai International Circuit Ltd as its Deputy General Manager in May 2010. She is responsible for logistics, customs affairs and co-ordination with related government departments. Previously she worked for other major national enterprises in Zhuhai, including as personal assistant of  General Manager in Zhuhai City Gao Lian Enterprise Group Corporation.

Ms. Gao has many years of finance work experience. She has comprehensive experience in accounting firm and group enterprises. She joined ZIC in 2009 and worked as Auditing Manger, Finance Manager and Finance Director respectively. She is strict, logical and innovative in her approach to her work. She has strong decision making, analytical, team building and leadership abilities. She also possesses unique and insightful thinking on tax strategical planning and financial risk taking. She is the current Finance Director and is responsible for financial management, budget management, funds balancing and financial risk control, tax strategy...etc.

Cleosun is a Malaysian. She studied at Universti Sains Malaysia from 2005 to 2008, graduating with a Bachelor degree in Communications with emphasis on Persuasive Communication. She worked as a Conference Producer and then as a Public Relations Branding Manager in two major Malaysian companies, before joining LBS Bina Group Berhad as Senior Marketing Communication Manager in May 2011. In April 2016, she joined Zhuhai International Circuit as Deputy Operations Manager.

She specializes in the setting up of brand communication team and dealing with people at all levels. Her leadership skill, expectation management, time management, communication skills, quick-to-change skill have been sharpened throughout the years. Her own background and interests in other cultures, together with a command of languages have also left her confident in handling negotiations.

Joined Zhuhai International Circuit in 1996. Before this he has many years' service experience as an armed police officer and received many awards. He is mainly responsible for Zhuhai International Circuit's security and logistics. He is serious and meticulous in his work. While working for ZIC, he has been rated as an advanced individual by the local police force and security departments. He was promoted in January 2018 to the senior manager position.

Joined Zhuhai International Circuit in 2004. He worked in the Competitions Department. In 2016 he was promoted to the position of Competitions and External Relations Manager. He is responsible for the ZIC based teams, daily open practice and track rental activities. He is very enthusaistic about his work, innovative and maintains a good relationship with the teams and drivers. His work in race planning and innovation makes ZIC's branded races popular with drivers and teams. He was promoted in January 2018 to the senior manager position.